Before we can understand the impact that IoT technology is preparing for a Promising Future, we need to understand that it won’t magically transform the technology sector as a whole. Contrarily, it will individually enhance the various industrial sectors. Amongst the various sectors out there, the most important ones that IoT will impact, are Energy Management –In the next 25 years, our worldwide energy consumption will increase by 40%. To meet such needs, the energy industry has been vigorously investing in the field of IoT. It is predicted that technology will enable us to have higher efficiencies in energy production,  thus slowing down waste generation. Additionally, the technology will also create reliable sources of supply and cost-saving avenues by reducing operating expenses via system modernization and minimizing human efforts.

Healthcare: Healthcare is one industry that is already witnessing the implementation of IoT technology. The coming of wearables has allowed doctors to remotely monitor heart-rate levels, glucose levels, and much more. Real-time data gathering has allowed patients to receive care while staying within the comfort of their own homes. Moreover, IoT technology is preparing for a Promising Future has also allowed doctors to efficiently and effectively manage their inventory through advanced asset management.

Agriculture: With the massive increase in our population, the need to produce more food has become wholly evident. In fact, according to the UN, we will need to employ technologies that allow us to produce 70% more food in 2050 than we did in 2006. With the current IoT technologies, farmers can gather vital information that includes humidity, temperature, soil quality, and much more to improve their yield. Moreover, with the forecast data gathered, farmers can strong-arm themselves against impending situations to take steps and prevent or minimize the effects of the dire situations on their crops.

There exists no doubt that our world, one day, will completely be overtaken by the Internet of Things. And it won’t only be the energy, healthcare, agricultural sectors that will reap the benefits of this technology. Myriad other industries such as security, automobiles, networking, real estate, enterprises, and many more will be completely taken over by IoT technology is preparing for a promising future. 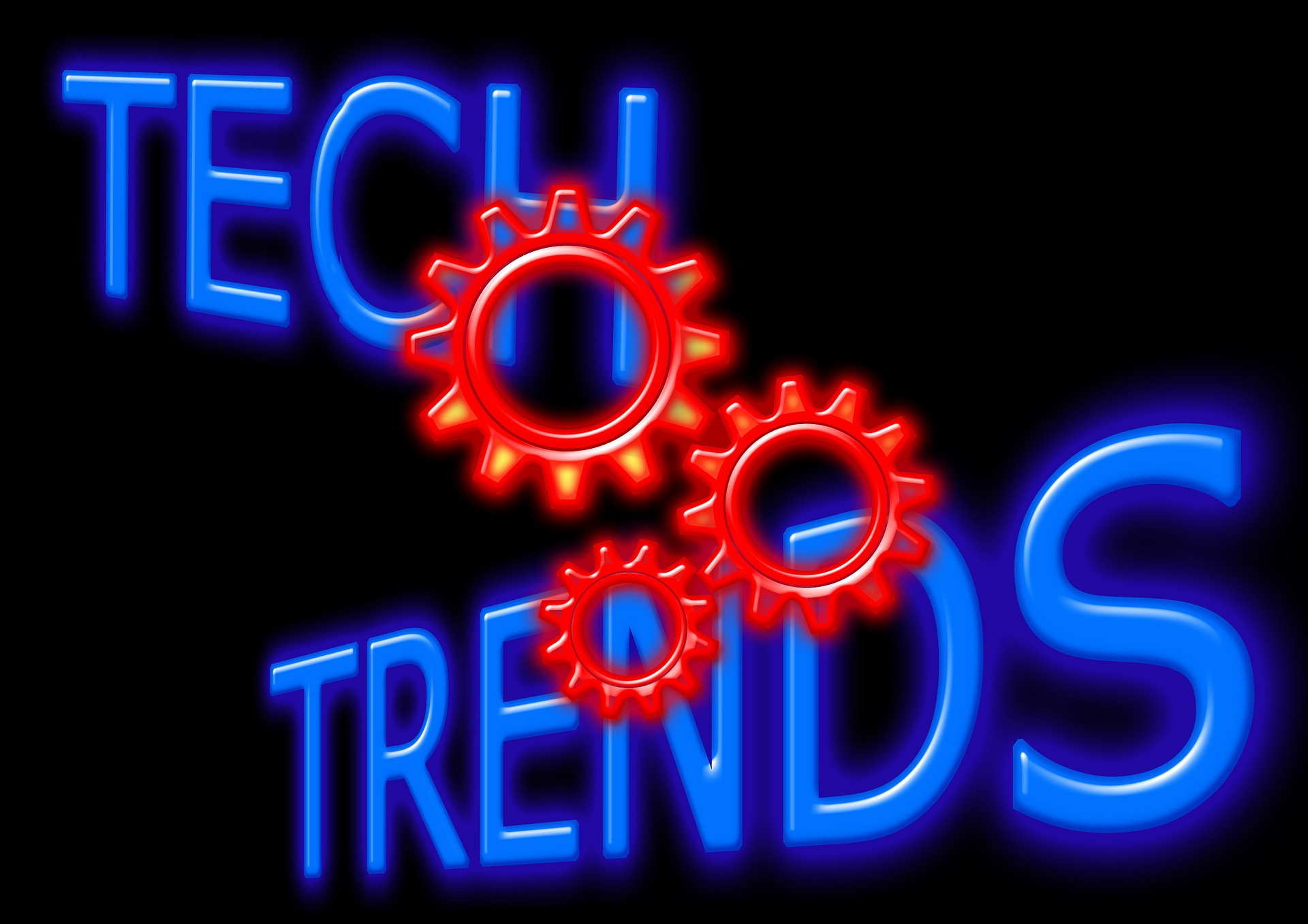