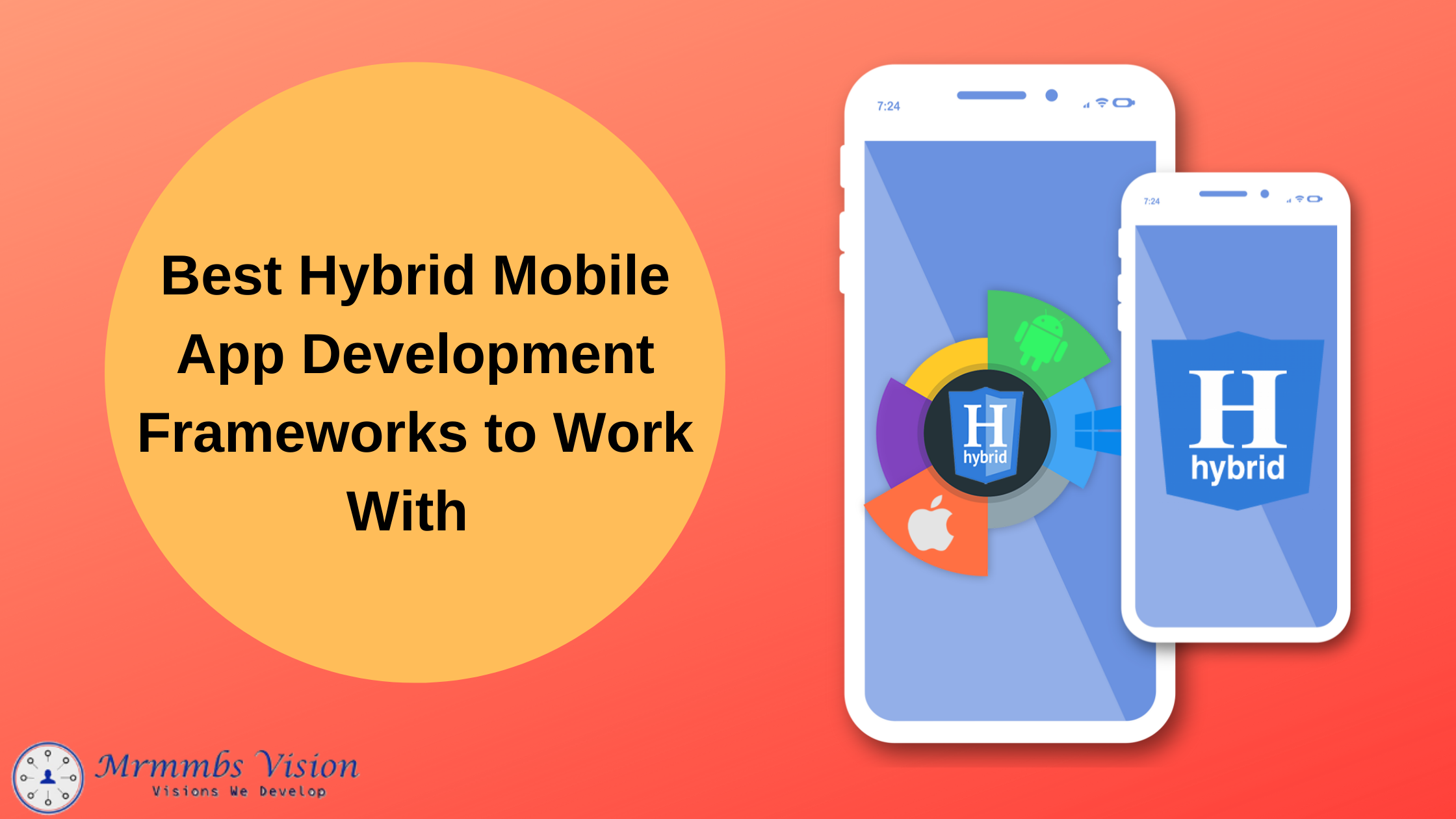 In the era of information, people need access to valuable data at their ease and fingertips that is why the shift from a desktop application to a mobile application is on an expansion spree. With the increase in mobile usage, the need for mobile and digital technology is also escalating at a non-stoppable rate. More and more companies and individuals are looking out for the constant change in innovation and are making the switch from desktop applications to mobile applications to add value to the app’s users’ lives.

From the development perspective, the evolution of technology has made things easier and mobile apps are considered to be the fastest way to reach out to a wider audience. Organizations have developed their own unique structure and goals to which they are moving towards the right technology that will help pave the path to the company’s success. Just like the way mobile apps are making the life of people different, so are the mobile app development frameworks contributing and easing the lives of developers.

Development with Hybrid mobile app development frameworks offers several benefits that encourage businesses of different scales to adapt and develop an application based on the Hybrid framework.

When discussing the best framework for mobile app development Ionic is amongst the most popular frameworks that exist today. Launched in 2013, Ionic is considered to be one of the oldest development frameworks that right now holds the trust of more than 5 million apps. The framework is an open-source SDK that offers a native-like mobile experience to users that has amazing in-built elements. It provides tools and services related to hybrid mobile app development that uses different web technologies like CSS, HTML, Sass, etc. Ionic provides CLI that can be used to create, build, test, and deploy ionic apps into any platform.

The framework of Ionic provides support for React, Preact, Angular, and Vue as well as provides lots of UI updates.

Among the emerging and evolving trends of hybrid mobile app development framework flutter is making its way to the hype and is considered to be one of the most powerful, advanced, and bankable frameworks. Developed in 2019 by Google Flutter is generally used to create cross-platform apps with a single codebase. It enables the developers to create apps with high-productive value and make room to create flexible designs and compelling attractions. As per the reports, Flutters is all set to leave React Native behind in the next few years as it is highly considered by developers and is commonly used for Android, Windows, iOs, and Linux, etc.

The SDK tools offered by Flutter are used to develop apps and the element offered by the UI library is widgets, buttons, texts that a developer can reuse. Powered by Adobe, PhoneGap is also known as Apache Cordova. It is one of the fastest mobile app development frameworks that allow users to reuse the written code and build a hybrid app. PhoneGap offers apps that can be written with JavaScript, CSS3, HTML, and others. It is easy to download and offers several other features like access to Native APIs, backend support, UI libraries, and others.

Officially released in 2015 by Facebook, React Native is a hybrid mobile app development framework that helps create applications that are friendly with both the platforms iOS and Android. It helps developers and professionals build an app that is innovative by using different programming languages like Java and Swift. The apps developed using the React Native framework are highly stable and provide a native-like experience to their users.

Owned by Microsoft, Xamarin is an open-source Hybrid Apps Development Framework that works on the principle ‘Write Once, Run Anytime’. It is an app development framework that has the support of around 1.4 Million developers of the community. Xamarin allows developers and professionals to build applications that are universal and are enriched with the advantage of running them on diverse devices like iOS and Android.