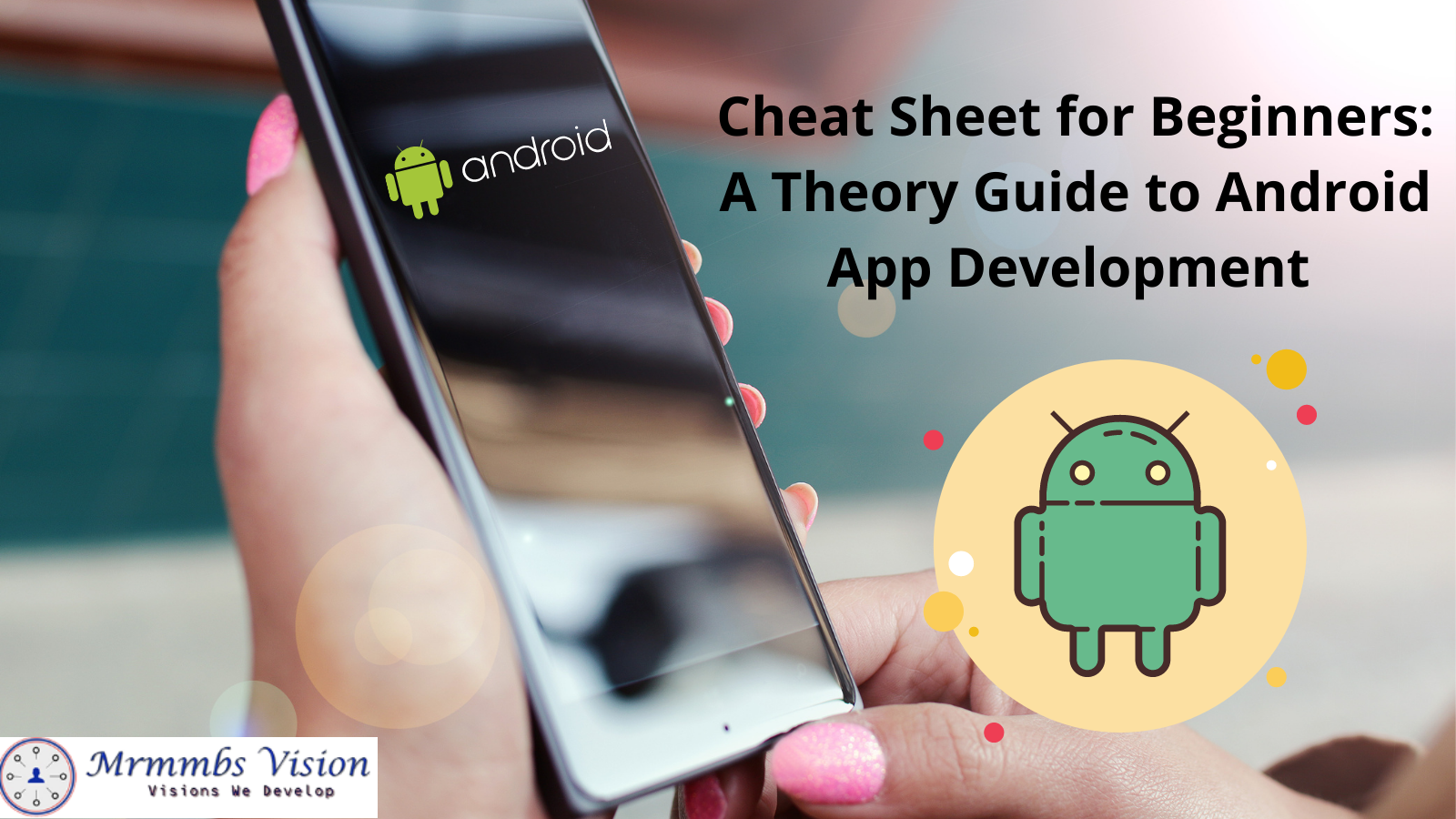 With the emergence of smartphones the usage of them has skyrocketed and has changed the way we consume content, process our daily life, do business, etc. Everything we do today is connected with the same like ordering food, taking a cab, finding a job, sending money, a source of entertainment, etc. With the evolution of smartphones and the emergence of applications on the go right now around 85% of smartphones run on the Android operating system making Google Play Store flooded with thousands of Android apps every single day.

The process of development in android is all the hype and standouts to dominate the world of mobile app development with fun projects, great pay, and tonnes of other work. In today’s tech-related world for business having an application is a boon but on the same hand developing one is a task. Hiring an Android App Development Company can be your go-to way to get the apps developed whereas driving yourself to learn about the development process of application you can also work on developing any app you want all by yourself.

Android is an open-source, Linux-based software used by Google to power around 2.5 billion devices all across the world which makes it the most popular operating system for mobile phones, apps, smartphones, and tablets, etc. It is considered one of the most used operating systems because it is portable, multi-user, and has the ability to handle complex tasks, and performs multitasking.

Apart from tools, techniques, and software, Android offers a set of features as well like:

The development process of an Android application can be written in different programming languages and completely depends on the level of the skill set of the programmer and developer. The basic languages used to build an android mobile app are: Step 1: Unique Ideation of an app

The first and most important stage in the process of android app development is the manifestation and conceptualization of the idea one wants to create. You can not have an app if you don’t have the idea, you need to develop an idea that is unique and true to its existence as it will add value to the app and the users using it post-development.

Strategy building in the process of Android app development means providing the structure to the ideation of the app. It consists of creating a plan after doing an adequate amount of research of the market, users, competitors, etc.

Step 3: Blueprint of the app

Wireframing or blueprint of the app is the process of providing the complete idea of the design of the app and its functionality. It includes the structure of the development process like features, layout, specifications, and others to help organize the app from the beginning to the end.

After the process of ideation, strategy building, blueprint creation of an app the next step to success is designing the app. The design, UI/UX of the app is the first thing that a user will notice as soon as they open the site therefore it should be attractive enough. Without a proper user interface, app colors, spacing, images, text, and other noticeable features your application will not be a great hit on the Google Play Store.

Step 5: Development of the app

Once the designing part is ready it is the right time to get the app developed. You need developers working on the front-end of the app maintaining the user interface as well as developers who would work on the server-side of the app. The development of the app should be done in a manner that the application is speedy, stable, and delivers the best user experience when browsed.

Once the app is developed, it is time to evaluate the loopholes, flaws, and bugs of the application by performing meticulous testing. The developers or the testers should test the app automatically and manually to detect the glitch and later on rectify it as per their suitability.

Store submission of an app is the green line to go ahead with the final development of the application and apply it for submission in the Google Play Store. The procedure of submitting an application involves providing screenshots of the app’s layout, its details, its problem-solving ability, and other features in the description box.

The process of post-deployment or maintenance constitutes 10% of the development whereas the development and other steps are 90% of the process. Maintenance of the app after its release is the main component as it helps meet the Android App Development Trends, makes the app error-free, and increases responsiveness.

Helpful Tools in the Process of Android App Development

To develop and deliver the most unique, responsive, and best out of the project a developer needs some useful tools. Here’s the list: 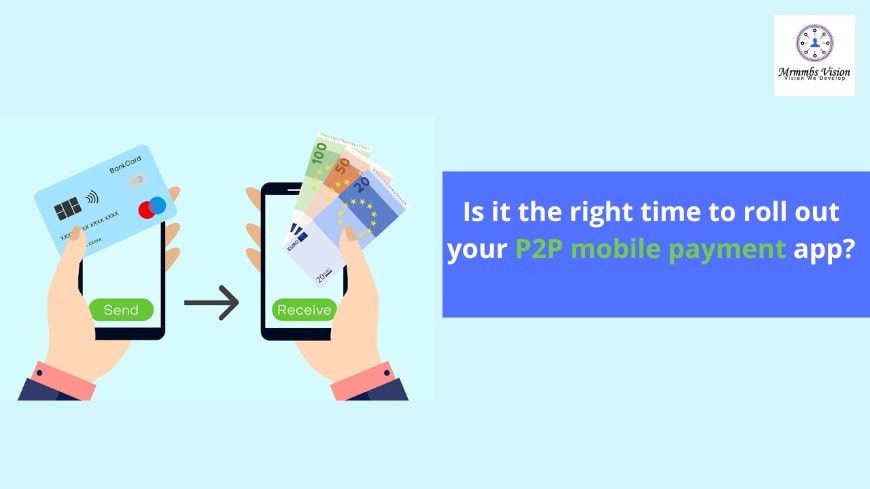