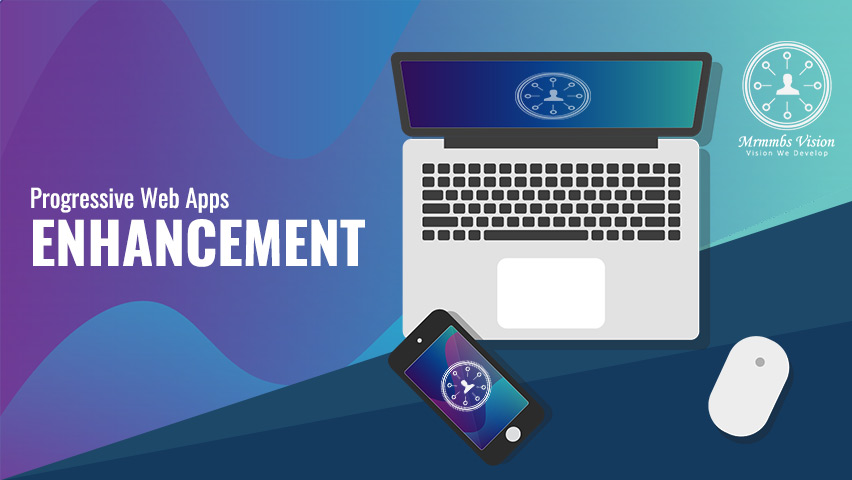 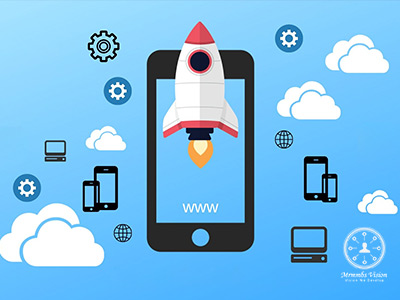 The Need A PWA

When you are developing a web application, you need to think akin to a user who would use the applications. Often, these users want quicker applications. At other times, they want a rich interface which appeals and charms them. Or at other times, they just want an application which works even without the availability of an Internet connection. In fact, a lot of users discard the apps even if they find that the apps lack even one such feature. It was to get across this limitation that PWAs were developed.

In order for a web application to be accepted as a PWA, there is a myriad range of requirements that it needs to fulfill. A few of these requisites include: 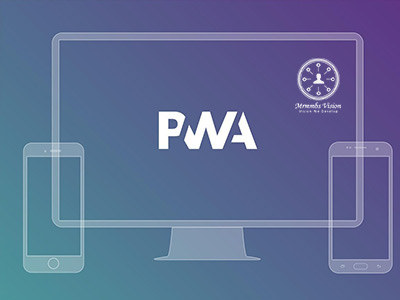 Even though progressive web applications are not highly recent, they have still been in the marketplace for some while. In spite of this, there are very few companies which use the technology for developing applications. As a result, there is a vast market for such applications. By mastering the fundamental technologies of HTML, CSS, JavaScript, as well as using the powers of powerful frameworks such as Ionic, Redux, Angular Js, React, Polymer, etc. can easily start to develop award-winning applications that in the marketplace.